Writings by Other Disciples 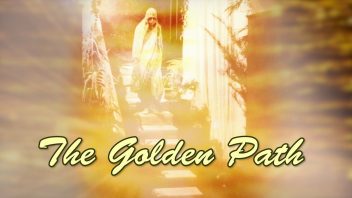 Anu Purani is the only daughter of the late A.B. Purani, one of Sri Aurobindo’s original disciples, who was the recorder of Evening Talks with Sri Aurobindo. … She was brought to the Ashram when she was an infant at which time she and her mother joined her father who was already in residence there. 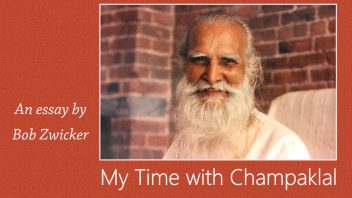 When I arrived at the Ashram in 1971, Champaklal was a rarely-seen, almost legendary figure. He had come to Pondicherry from Gujarat as a young man, worked closely with the Mother from the beginning, attended Sri Aurobindo personally for twenty-five years and then the Mother for nearly as long. I Read More

Anurakta, whose name was given by the Mother, and means Lovingly Devoted — One Enamoured, is a sensitive man with a round face and fair skin. His eyes are deep blue and though he speaks with a slight stammer he has great inner strength and possesses a highly developed capacity for mental concentration.

Jhumur is one of the true swans of the Ashram. Tall, statuesque, regal and elegant she gracefully moves about the Ashram compound in beautifully hand-painted saris…

Richard had asked Mother if he should take his higher courses in England. She wrote back: … “No doubt from the exterior point of view, you will find in England all that you want for learning what human beings generally call knowledge, but from the point of view of Truth and Consciousness, you can find nowhere the atmosphere in which you are living here. …”

Even though all over the world Christmas has become one big shopping season, we in the Ashram have had the privilege of knowing its ancient and occult significance. And it was with this idea of invoking the Light that the Mother had started this tradition in the Ashram.

Sunanda Poddar has lived in the Sri Aurobindo Ashram since the age of sixteen with the exception of eight years in East Africa where she worked for SABDA. Her name, given by her parents and unchanged by the Mother, means “Full of Happiness”. … since 1989 she has been the caretaker of “Srismriti”, the Mother’s Museum.

Tehmi Masalawalla, a gifted poet, teacher, translator of Mother’s Questions and Answers and Satprem’s Sri Aurobindo or the Adventure of Consciousness, was one of the first to reside in the Sri Aurobindo Ashram’s Golconde residence from as early as 1947.

The Mother inspired us all to strive to be better human beings. Every Wednesday, during her talks in the playground, she would give us a boost and encourage us to rise above ourselves. […] We learned so many lessons from Mother. She taught us how to be grateful. 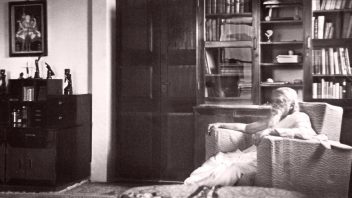 A conversation with the Mother, recollected by Mona Sarkar

Being infinite in nature and timeless in their action, their Power manifests of itself and out of itself a new creation, a new earth and a new race. They embody a very special Grace sent to us, a Grace come to us. 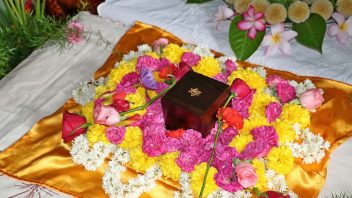 The special atmosphere created by the Relics must be tended, preserved by the devotees… It is a vibrant focus of a special spiritual Force that has been brought down from the world of Light on Earth to guide and lead its Journey to the Sun of Truth. 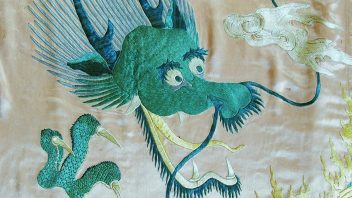 The Mother commissioned this set of dragons for 15 August 1947 to celebrate Sri Aurobindo’s birthday and the independence of India. The embroideries were to adorn the walls, lintels and tables of Sri Aurobindo’s rooms. 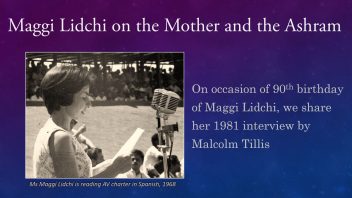 Q: What was Mother’s room like? A: It was like walking into a different world; it was like being suspended half way between heaven and earth because of her presence. The room was always full of flowers and a sort of spiritual fragrance. The light was incredible.